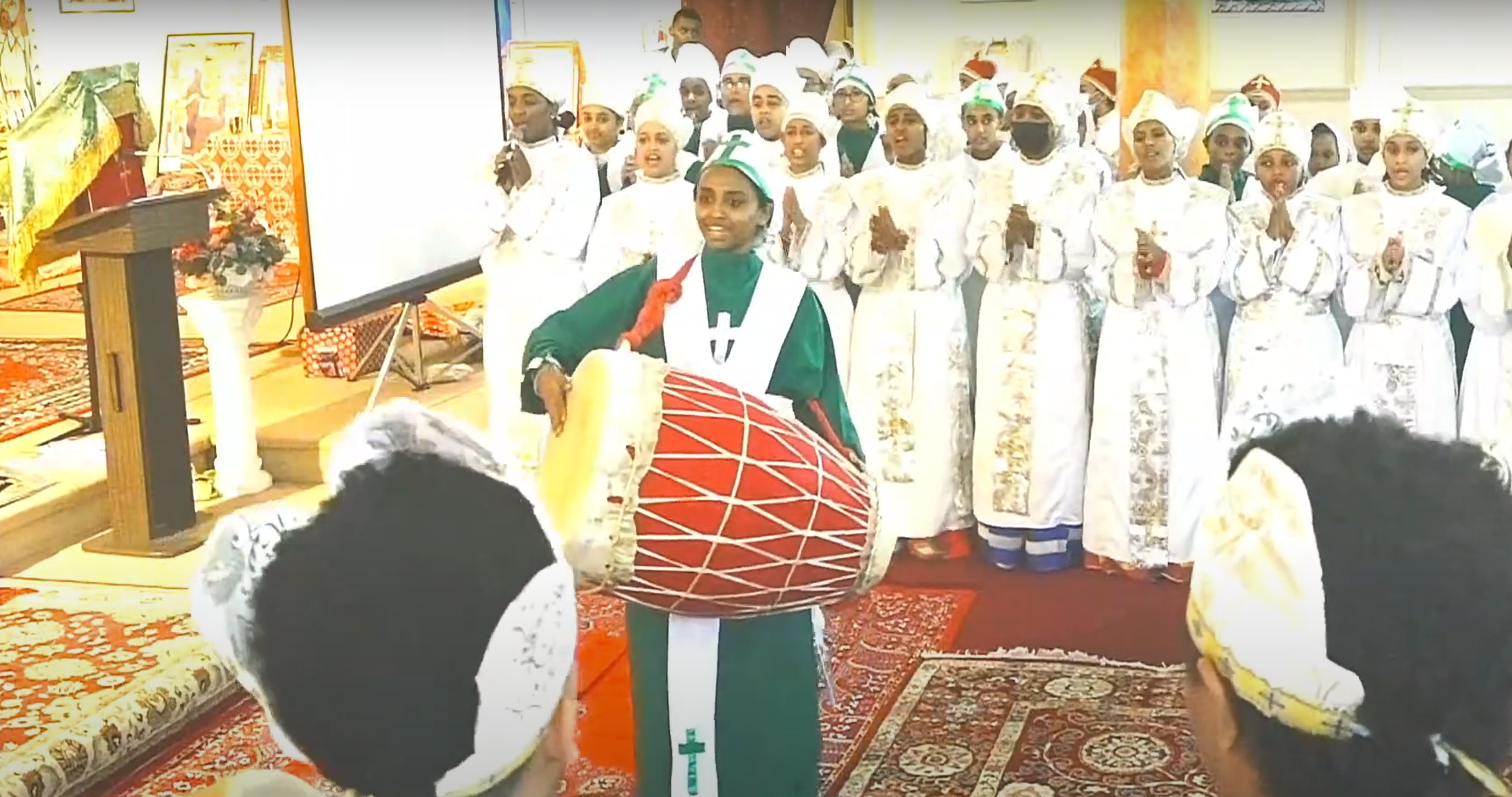 Members of churches belonging to the Ethiopian Orthodox Tewahedo Church from Boston and its surrounding cities gathered for Timket (Epiphany), a spiritual tradition that has been practiced in the US for many years and commemorates the baptism of Jesus Christ in the waters of the Jordan River by John the Baptist.

Despite the many challenges the church is facing from both internal and external sources, the joyous celebration brought everyone together to worship God. The event was attended by Boston Globe staff members, and they wrote an article about the celebration which can be accessed through the provided link. Click Here

A key part of Timket is that it draws the faithful together, Yemane said. “The people coming together is a sign of oneness of their unity and faith, they are praying for the whole world,” Yemane said. “This feast is an opportunity for them to petition for peace, for blessings, for the whole world, and also for their own unity — above all the divisions and separations that are going on.”

Church members in the US have adapted the traditional ritual for life here: One change has been to move the celebration from Jan. 19 to the closest weekend, so people are able to attend without missing work. New England’s cold winters have meant that the celebration is held indoors rather than outside, like it is in Ethiopia. — Boston Globe

The Ethiopian Epiphany merges religious belief with cultural and patriotic traditions. Images of Jesus and the Virgin Mary were displayed throughout the church, while triangle streamers and balloons in red, yellow, and green — the colors of the Ethiopian flag — hung between the church’s columns.

Many worshipers had been in the Worcester church since early that morning, Abate said.

“I didn’t expect this turnout,” he said, marveling at the crowd.

Virtually every seat was taken, while others found places to stand. Children sat up front, or in the laps of parents.

Elleni Sishuh, 53, who lives in Milton and is part of a congregation in Cambridge, said children are an important part of the Ethiopian church. Sishuh, who arrived in the US 26 years ago from Ethiopia, raised her 23-year-old daughter and 19-year-old son in the faith.

“if they don’t know the culture, the religion early on, they would be lost,” she said. The church “teaches a fear of God, and learning to treat other people with respect.”

Mihret Melaku, a 19-year-old from Los Angeles studying neurobiology at Harvard University, said the church has been a vital part of his upbringing. — Boston Globe

Offerings and Tithing for church services

Offerings and Tithing for church services 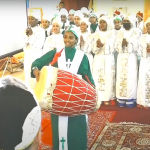